IHSA Not Subject to FOIA

In Better Gov’t Ass’n v. Ill. High Sch. Ass’n, 2017 IL 121124, the Illinois Supreme Court decided whether the Illinois Freedom of Information Act (“FOIA”) (5 ILCS 140/2) applied to the records maintained by the Illinois High School Association (“IHSA”). In June 2014, the Better Government Association (“BGA”) submitted a FOIA request to the IHSA seeking its contracts for accounting, legal, sponsorship, and public relations/crisis communications services and all licensed vendor applications for the 2012-2013 and 2013-2014 fiscal years. The BGA’s request specifically identified contracts between the IHSA and several entities. The IHSA responded that it was not subject to FOIA by citing its non-for-profit status. The BGA subsequently requested the same records from District 230 under section 7(2) under the premise that the IHSA performed governmental functions on behalf of the District. The District responded to the request by stating that it did not have any documents that were responsive to the request and that the requested documents did not fall within section 7(2). The BGA filed a complaint in the Cook County Circuit Court requesting a declaratory judgment that both the IHSA and District 230 violated FOIA. Both the IHSA and District 230 filed motions to dismiss which were granted by the trial court. The BGA appealed the dismissal and the appellate court affirmed.  Thereafter, the BGA appealed to the Illinois Supreme Court.

The question presented before the Illinois Supreme Court was whether the IHSA is a “public body” as defined by FOIA and whether the records requested by the BGA should be considered “public records” of District 230 for purposes of section 7(2) of FOIA. Prior to applying the four-factor test to determine if the IHSA is a public body under FOIA, the Court discussed the organization and establishment of the IHSA. The IHSA was founded in 1900 as a private, not-for-profit, unincorporated association of public and private high school members. Any public or private school may join the IHSA if it agrees to abide by the IHSA rules. The IHSA establishes and enforces various rules pertaining to interscholastic sport competition and it sponsors and coordinates post-season tournaments for certain sports in which its members compete.

Prior to applying the fourth-factor test to determine if the IHSA was a public body for purposes of the FOIA, the Court discussed the definition of a “public body” under the Act.  Section 2(a) defines the term “public body” as follows:

“all legislative, executive, administrative, or advisory bodies of the State, state universities and colleges, counties, townships, cities, villages, incorporated towns, school districts and all other municipal corporations, boards, bureaus, committees, or commissions of this State, any subsidiary bodies of any of the foregoing including but not limited to committees and subcommittees thereof.”

The Court stated that the IHSA did not fall within any of the specifically enumerated bodies in section 2(a).  As a result, for the IHSA to be subject to FOIA, it must qualify as a subsidiary body of one of the governmental units listed in section 2(a). The Court noted that FOIA does not define the term “subsidiary body.” As a result, the Court looked to the dictionary definition of “subsidiary.” Webster’s Dictionary defines “subsidiary” as an entity “belonging to or controlled by another.” Black’s Law Dictionary defines “subsidiary” as “subordinate; under another’s control.”  The Court noted that, prior to this case, it had not considered if a private entity could be considered a “subsidiary body” under FOIA.  The Court looked to the appellate court’s review of this issue for purposes of the Open Meetings Act for guidance.  The Appellate Court’s four-factor test used to determine whether a private entity could be a “subsidiary body” consisted of the following factors: (1) the extent to which the entity has a legal existence independent of government resolution, (2) the degree of government control exerted over the entity, (3) the extent to which the entity is publicly funded, and (4) the nature of the functions performed by the entity.  No one factor is more determinative or conclusive in the analysis.

The Court found that the third factor weighed against a finding that the IHSA is a public body. The Court found that the IHSA does not receive any direct governmental funds. Although the IHSA has the capacity to charge its member schools’ dues and/or entry fees to participate in its events, it does not charge its members. The organization is funded by revenue from ticket sales and donations. The Court declined to analyze the fourth factor stating that even if the Court were to find that it weighed in favor of a finding that the IHSA was a public body, this factor alone was not enough to transform a private entity into a public body for purposes of FOIA.

The Court next turned to whether the records sought from District 230 fell within section 7(2) of FOIA.  Section 7(2) provides as follows:

“A public record that is not in the possession of a public body but is in the possession of a party with whom the agency has contracted to perform a governmental function on behalf of the public body, and that directly relates to the governmental function and is not otherwise exempt under this Act, shall be considered a public record of the public body, for purposes of this Act.” 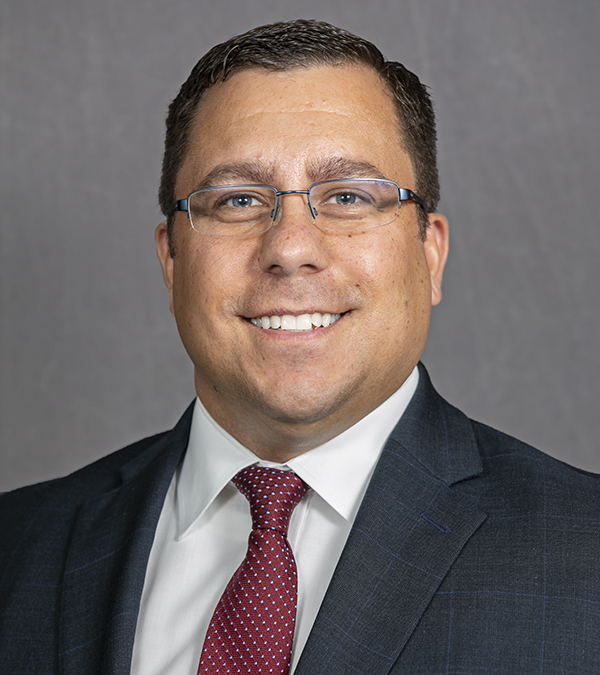