Last month, an Illinois appellate court considered a case involving the Freedom of Information Act (FOIA) and the Illinois High School Association (IHSA). Specifically, the plaintiff submitted written requests seeking all of the IHSA’s contracts for accounting, legal, sponsorship, and public relations/crisis communications services and all licensed vendor applications for the 2012 to 2013 and 2013 to 2014 fiscal years. The IHSA, a 501(c)(3) charitable organization, responded to this request by stating that it was not subject to FOIA.

On appeal, the appellate court looked to three factors in determining whether the IHSA was a subsidiary “public body,” specifically:

As for the first factor, because the IHSA was a 501(c)(3) organization, had its own employees, and owned the building which housed its offices, it was clear that the IHSA had a separate legal existence, independent from its member schools or any other public body. Looking to the second factor, the court determined that just because a public body could perform the functions of the IHSA, the IHSA’s actions were not governmental. Applying the third factor, the appellate court determined that the IHSA was not controlled by a government entity because its Board was comprised of principals from both public and private schools, that IHSA employees were paid by the IHSA, and that the IHSA does not receive government funding.

For these reasons, the appellate court was able to conclude that the IHSA was not a subsidiary “public body.” Therefore, IHSA was not subject to FOIA. 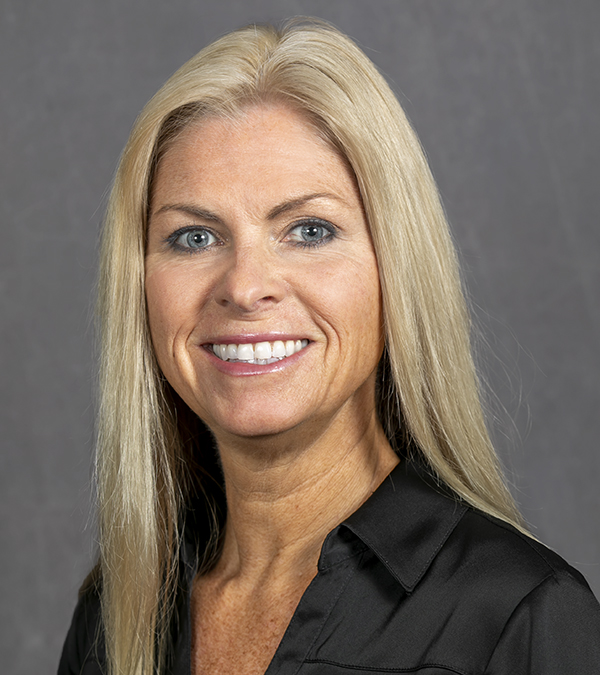