Thanks to a recent appellate court decision, candidates for local office can be sure that their nomination papers will not be invalidated if the candidate later signs petitions for members of another political party. In this recent case, the Fourth District held that the only legal consequence in such a scenario would be invalidating the more recent signatures, leaving the candidate’s signature on her own petition as valid.

The Schmidt v. Illinois State Board of Education case presented a common situation in local politics, but with a twist. A Democratic candidate for the office of state Representative signed her nomination papers and then signed multiple petitions for candidates for other positions. One such petition was for a Republican candidate for county Recorder. A concerned citizen filed an objection with the election board, claiming that the Election Code prevents candidates of one party from signing petitions for candidates of other political parties.

As the appellate court recognized, the relevant statute is straightforward: It requires the candidate to state that he or she is “a qualified primary voter of the party to which the petition relates” and further that “[a] ‘qualified primary elector’ of a party may not sign petitions for or be a candidate in the primary of more than one party.”

The appellate court based its decision on the opinion in Watkins v. Burke. In that case, the court held that while the statute prohibited signing petitions of different parties, the consequence of a violation was not the striking of any name appearing on petitions for multiple parties. Rather, once someone signed the petition of one party, binding them to that party, their signatures afterward on another party’s petitions would be stricken.

The difference between Watkins and the recent decision in Schmidt was that the candidate’s entire petition was at issue since it depended on a valid statement of candidacy. The Fourth District held that just like in Watkins, what mattered was how the candidate had first aligned herself. Since the first paper she signed was her own statement of candidacy as a Democrat, the statement was true at the time because she had not yet signed any Republican petitions.

The court explained the theory behind its interpretation of the statute. In sum, the prohibition against signing petitions for multiple parties exists to prevent political gamesmanship. Candidates cannot pump up the petitions of political opponents whom they deem to be weak in the hope of securing an easier contest in the general election. The prohibition was not intended to be punitive and disqualify an otherwise eligible candidate. Rather, the prohibition was intended to prevent cross-party petition signing. 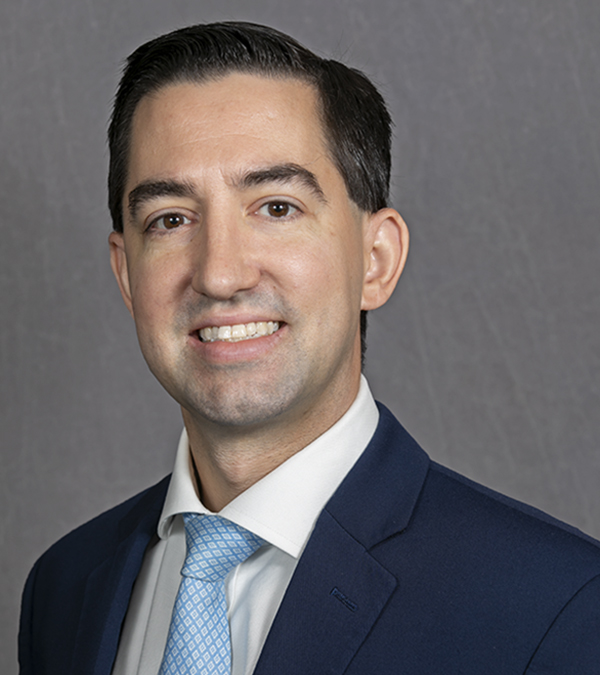