Effective Jan. 1, 2016, ZRFM Attorney Melissa J. Cooney has been appointed to a three-year term on the Illinois Supreme Court’s Committee on Character and Fitness.

Cooney is one of six appointees representing the Second District of Illinois, which encompasses most of the state’s far northern counties with the exception of Cook County to the east and Whiteside County to the west.

Under Article VI of the Illinois Constitution of 1970, the Committee on Character and Fitness is one of five bodies through which the Illinois Supreme Court exercises the authority to govern the practice of law in the state. The committee determines whether or not prospective attorneys are suitable to practice law in Illinois and whether their applications for legal certification include relevant issues bearing on their moral character.

Cooney, who entered the practice of law in 1991, focuses primarily on estate planning, land use, and family law. She was the subject of a March 2015 article in Leading Lawyers Magazine titled “Delivering the Law From the Bottom of Her Heart.” In May 2015, Prairie State Legal Services honored Cooney and three other local attorneys at the McHenry County Legal Aid Awards for their commendable work in rendering outstanding pro bono service.

To learn more about her practice and the many achievements of her career, please view Melissa Cooney’s professional credentials. 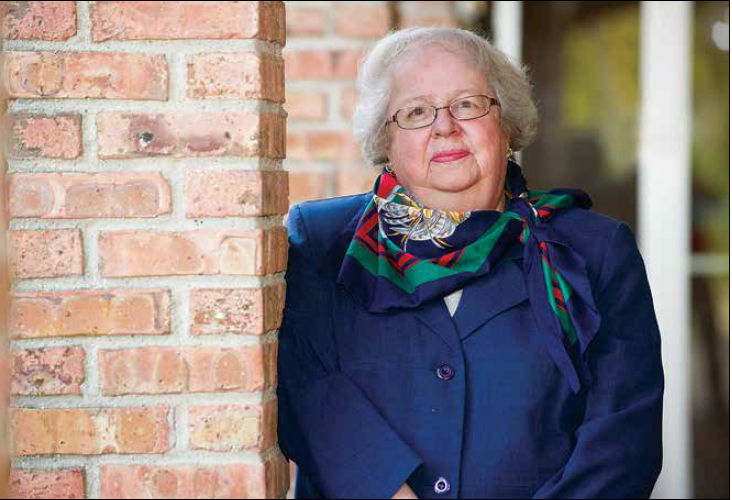 ← Previous - Beyond Coleman: The Practical Result of the Abolishment of the Public Duty Rule Next - Proposed Bill Creates Alert System for Municipalities in Financial Distress →