Police Reports Held to be FOIA-able Despite Open Investigation

In its first public access opinion of the year, the Public Access Bureau of the Attorney General has opined that the mere existence of an open police investigation will not exempt a police report from the Freedom of Information Act (FOIA).

While the Attorney General opinion does not close the door on using the section 7(1)(d)(i) exemption for law enforcement records when there is an open investigation, it is clear that to invoke this exemption, a law enforcement agency must be able to specifically detail how and why disclosure would jeopardize the investigation. 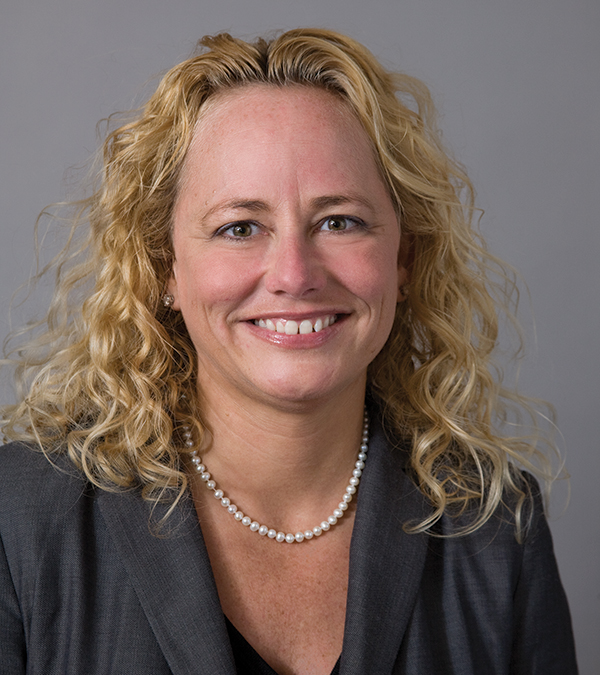