Buried in an amendment to the Illinois State Weights and Measures Act and amongst changes to COVID-related affordable housing legislation, the Illinois state legislature has passed a bill amending the Illinois Affordable Housing Planning and Appeal Act.

The amendments reflect an effort to put some teeth in the original bill.  For instance, it now clearly preempts home rule authority and subjects home rule units to the Act — clearing up the longstanding “debate” about whether the original legislation did that or not.  The amendments would also require non-exempt municipalities to hold a public hearing prior to adopting a new affordable housing plan or any revisions to an existing plan.  It also adds more meaningful enforcement authority for the Act – which does not presently exist – giving the Attorney General enforcement power against local governments that have failed to submit an affordable housing plan or that have submitted a plan that the Illinois Housing Development Authority finds is not in substantial compliance with the law.  The amendments also seek to ensure that the Appeals Board is not left vacant and require that, to the extent possible, vacancies should be filled within 90 days. 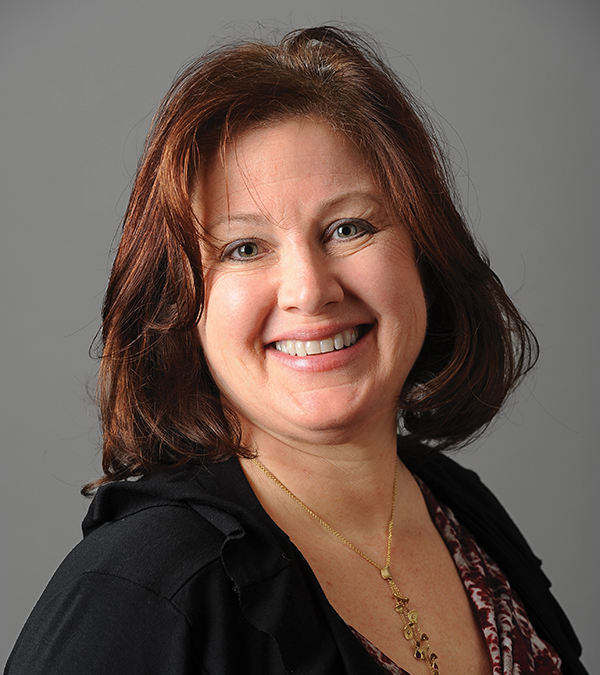