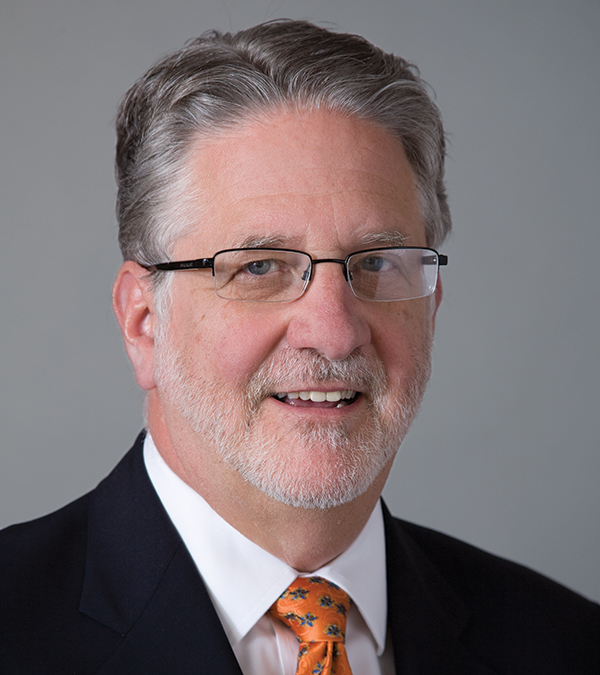 Richard G. Flood is a leading practitioner in Illinois local government law, family law, and civil litigation. A native of Oak Park and a longtime resident of Lakewood, Flood graduated with honors from both the University of Illinois and Chicago-Kent College of Law, Illinois Institute of Technology.

Flood handles matters involving land use, taxation and fees, economic development and commercial regulation for municipalities with from 500 to 35,000 residents, in McHenry County and elsewhere in the state’s northern counties. Elected officials rely on Flood and his colleagues at Zukowski, Rogers, Flood & McArdle to resolve problems and find common ground for practical solutions that bridge political or other disagreements. His emphasis on communication – from full compliance with open government laws, to prompt return of emails and phone calls – is essential in building majority support and consensus from divergent points of view.

Flood has acted or continues to act as a corporate counsel for the city of Woodstock and the villages of Lake in the Hills, Johnsburg, Lakewood, Bull Valley and Hebron. Flood also has represented the Lake in the Hills Police Commission. His personal experience in government positions, as a special assistant attorney general for the state of Illinois between 1983 and 1994 and later as a special assistant state’s attorney for McHenry County, means that he understands the expectations of and demands upon elected officials.

Using his familiarity with the extensive responsibilities facing municipal officials, Flood co-authored with Ruth Alderman Schlossberg the 2009 book,Congratulations! You’ve Been Elected: Now What Do You Do? A Practical Guide to Local Government. Published by the Illinois Municipal League, the book draws on Flood’s experiences with colleagues and clients to offer local public officials advice that helps them “hit the ground running” and succeed in new leadership positions. Such insight reflects his ability to make complex issues understandable.

Having represented nearly a dozen Illinois municipalities as general counsel in corporate concerns, Flood has also been retained as special counsel regarding such matters as:

Flood has handled more than 1,000 family law matters. Over the years he has represented clients in:

Many of his cases concern high net worth individuals and significant financial issues. He fully understands the emotional challenges that his clients face in such matters, and uses full and open communication to develop personalized resolutions that help them reach their goals. Although committed to effective dispute resolution, Flood is a vigorous representative in court when necessary and has successfully litigated more than 100 dissolution matters to decision in trials lasting from a day to more than a month. As a necessity of Flood’s reputation and experience in these numerous areas of law, he is selective in the divorce and family law matters he is able to personally handle. The firm has a team of experienced and reputable divorce and family law lawyers who work closely with Flood to ensure clients receive “Chicago-quality” representation, at affordable rates.

For several years Flood has been named by his Illinois peers as a Leading Lawyer and a Super Lawyer in the areas of land use and family law. He consistently receives Martindale-Hubbell’s highest rating, AV® Preeminent™. Based on surveys conducted by Leading Lawyers, Flood repeatedly has been recognized among Illinois’ Top 10 Suburban Real Estate-Related Lawyers.

Prior to joining the law firm now in which he is now a name partner, Flood practiced with another firm in the field of insurance defense. Before that, he was a law clerk for First District Illinois Appellate Court Justice Francis S. Lorenz.

A former member of the board of directors of the Family Service and Community Mental Health Center for McHenry County, Flood served as president from 1981 to 1986. Over the years, Flood also has provided legal counsel for numerous civic and charitable associations including Crimestoppers, Stickney House Foundation, Barbara Key Foundation and the Lake in the Hills Police Benevolent Association. He volunteered for a total of 24 years with Legal Aid.