David McArdle, senior partner of the Crystal Lake, Illinois, law firm Zukowski, Rogers, Flood & McArdle, has announced the settlement of a medical malpractice lawsuit for $19 million on behalf of a McHenry County boy who suffered a serious brain injury during a delayed birth.

McArdle’s office handled the Cook County lawsuit against the supervising obstetrician and local community hospital for the first couple of years, after which he co-counseled with a Chicago-based law firm that finished off the case by hiring many medical experts in sub-specialty fields as witnesses in the case.

In addition to the hospital, the case named the doctor and physician office as defendants.

The case stemmed from a delivery involving a mother who was a gestational diabetic. A maternal fetal medicine consultant had advised her to deliver her son in the 39th week of gestation. The midwife who was scheduled to deliver the child provided prenatal care.

After monitoring, cervical ripening and induction, the midwife and her supervising obstetrician determined that no cervical change was occurring and that the mother could go home to return in a few days for another induction, assuming she did not go into labor during that time. Neither the midwife nor her supervising obstetrician were employees of the local community hospital.

The plaintiff’s experts believe it was unsafe for the mother to go home for several reasons, including abnormalities on fetal heart tracings that appeared during the first induction.

When the mother returned, she was allowed to labor for hours prior to birth despite additional abnormalities that were discovered on fetal heart tracings.

The baby was born with imaging suggestive of an older brain injury and an acute brain injury. The defense argued that the injury to the fetal brain occurred in the first trimester and thereafter. The minor has spastic cerebral palsy and a major seizure disorder.

McArdle believes this is by far the largest settlement or verdict for a McHenry County-based law firm. Naturally, it would also be the largest involving medical malpractice, brain injury or birth injury.

“I am very proud of the relationship we established with our Chicago partners and feel this outcome will stand for a very long time as a successful result for a Crystal Lake law firm,” he said.

Zukowski, Rogers, Flood & McArdle, the largest law firm in McHenry County, Illinois, has been in business for more than 60 years. It represents seriously injured persons in addition to its many other clients. 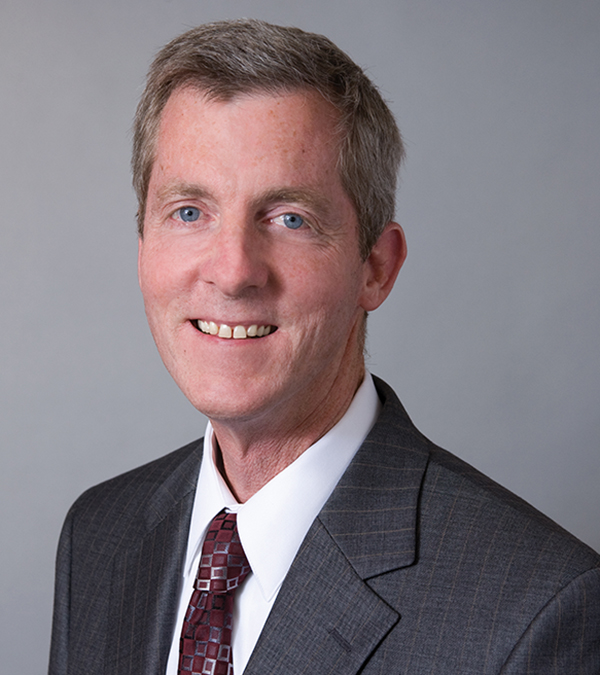