Lucy Parsons Labs v. City of Chicago Mayor’s Office, 2021 IL App (1st) 192073, (“Lucy v. Chicago”) a recent case out of the 1st District Appellate Court (“Appellate Court”), contemplates Illinois’s Freedom of Information Act (the “Act”) and whether Section 7 of the Act (dealing with exemptions under the Act) can bar access to inspection and copying of the sought after public record(s). The appeal arose from a request for records submitted by plaintiff Lucy Parsons Labs (“Plaintiff”) for the City of Chicago Mayor’s Office (the “City” or “Defendant”) action plan (the “Plan”) related to the public response to the verdict of the murder trial of former Chicago police officer Jason Van Dyke. The City denied the request and Plaintiff sought an order to compel the production of the Plan. The circuit court granted summary judgment for the City after finding the entire Plan exempt from disclosure under section 7(1)(v) of the Act. Upon appeal, summary judgment for the City was reversed and remanded.

In October of 2018, Plaintiff submitted a request under the Act for a copy of the “action plan” created to address the public response to the verdict in the trial of Jason Van Dyke. The City denied the request, citing section 7(1)(v) of the Act, while explaining that the Plan was “designed to respond to a potential attack upon the community’s population, including but not limited to details regarding the deployment of specialized resources, call numbers, critical staff positioning and procedures for the handling and preparedness for operations and emergency procedures”. Additionally, the City stated, “[r]eleasing this information could enable terrorists and criminals to know in advance where police, fire and other valuable [C]ity resources will be,” which would allow such people to “effect a strategy in advance for undermining or otherwise targeting public safety efforts”.

Plaintiff sought an order in circuit court requiring the production of the Plan. Both filed motions for summary judgment against the other. The City argued that the Plan consisted of information regarding the tactical operations of the event, including staff positioning, the deployment of specialized resources, where command posts, hot spots, and assembly areas would be, etc. The City made it clear that it considered making such information public would endanger public safety by allowing criminals to know in advance where City resources were located. Plaintiff argued both that section 7(1)(v) did not apply to the Plan because it was not an anti-terrorism plan and to the extent that section 7(1)(v) did apply, the City had not shown that every single word on every single page was exempt under section 7(1)(v). Plaintiff argued that even if the Plan contained exempt information, the City was still required to produce any nonexempt contents of the Plan. The circuit court granted summary judgment for the City and Plaintiff appealed.

On appeal, the Appellate Court considered whether the Plan was exempt from production as a whole under section 7(1)(v) of the Act or whether the City was required to redact any exempt materials and produce the rest. Ultimately, the Appellate Court cited precedent that the Act was to open governmental records up to public scrutiny, that exceptions to disclosure are to be construed narrowly, and that the City bore the burden of demonstrating that the Plan fell within the exception of section 7(1)(v) through clear and convincing evidence.

While the Appellate Court found that the City had met its burden that some parts of the Plan were exempt under section 7(1)(v), it also stated that this information does not make the entire Plan exempt from disclosure. The Appellate Court stated that their “interpretation that the information in a response plan is exempt only to the extent it is critical to the overall safety and effectiveness of the plan not only conforms to the plain language of section 7(1)(v) but also to the fundamental principle that courts should construe the Act liberally in favor of transparency and apply the exemptions to disclosure narrowly”. The Appellate Court determined that the Plan was likely a mix of both exempt and nonexempt information and stated that the circuit court erred in granting summary judgment for the City. The City could choose to redact the exempt information, but must still make the remaining information available for inspection and copying; additionally, the duty to produce the nonexempt information remains even if the redactions would be so extensive as to leave the requestor with nothing useful. Therefore, the Appellate Court reversed the circuit court’s grant of summary judgment and remanded it back to the circuit court so the City could redact the exempt material from the Plan and produce the remainder (barring another exemption applying).

The takeaway is that the production of properly requested materials under the Act should be produced with the redaction of any exempt information rather than withholding the records in their entirety; the Act is construed liberally in favor of disclosure in order to accomplish the statutory purpose of government transparency. Any redactions or withholdings of requested documents under an exemption within the Act need to be justified individually and cannot be withheld or redacted simply because the document, as a whole, has some exempt information. The Appellate Court noted that, if necessary, the circuit court has the option to review the properly requested materials in camera when deciding what parts of the materials are or are not exempt. 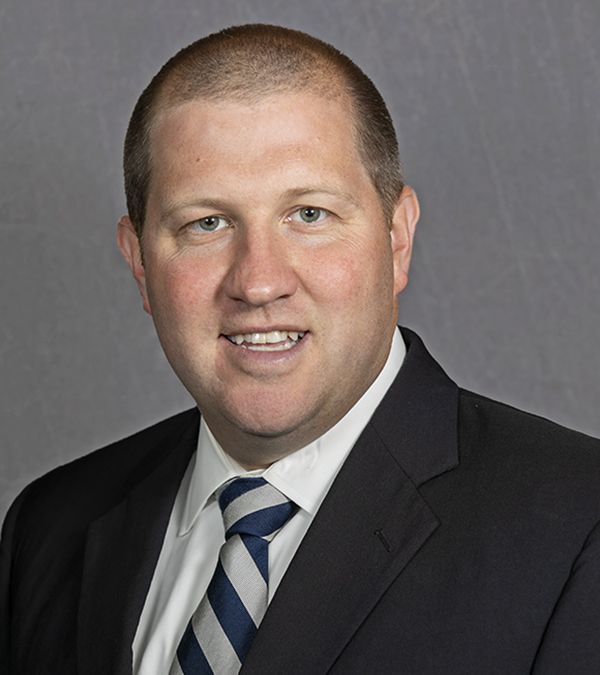