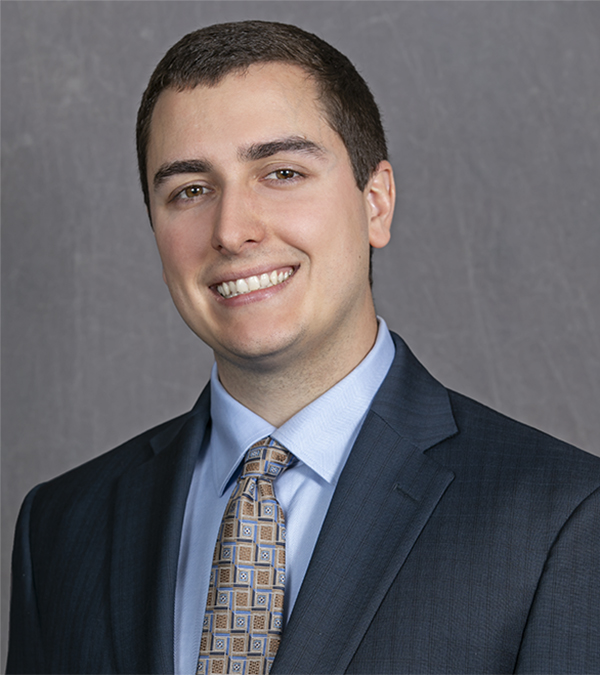 Since 2011, he has volunteered for the Jack Marston II Melanoma Fund, a charity dedicated to raising funds for melanoma research. He has served as a fundraiser, volunteer and marathon runner for the group.