Last week, the Illinois House of Representatives passed a bill that would amend Illinois’s Township Code. House Bill 496, which would take immediate effect if passed, proposes to amend the Township Code to make it easier for a city council of a township and/or registered voters of a township to dissolve a township that exists within the same or substantially the same boundaries as a municipality.

Specifically, the bill removes existing threshold requirements for dissolution, including that:

For a proposition to dissolve a township to be placed on a ballot, the Township Code still mandates that the township’s city council pass an ordinance allowing for such a resolution, or a petition supporting dissolution of the township must be signed by a minimum of 10 percent of the registered voters of the township. If a township were to be dissolved, by operation of law, the rights, powers, duties, assets, property, liabilities, obligations and responsibilities would vest in and be assumed by the municipality. 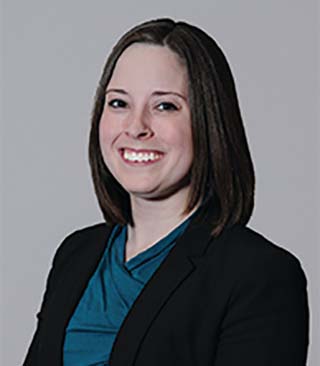 Author: Kristin G. Good
← Previous - Police Reports Held to be FOIA-able Despite Open Investigation Next - ZRFM Invites You to a Seminar for Local Government Officials →